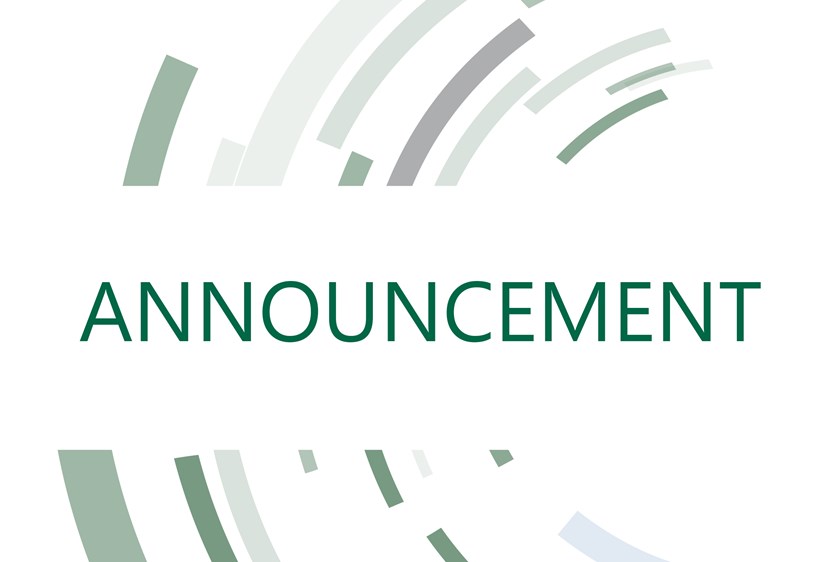 It is with mixed emotions that we announce the planned retirement of Bubba Livingston effective June 30, 2021. For 31+ years, Bubba has been a key figure in shaping AstenJohnson’s culture, success, and growth. From early leadership in our monofilament business, to Site Leader, to North American Sales Leader and President of PMC, Bubba’s influence can be felt throughout AstenJohnson. His impact on our culture will be sorely missed, but given the length of notice that Bubba has given us, we will have plenty of time to plan the transition and recognize him for his vast contributions to AstenJohnson. In the meantime, Bubba will play a very active leadership and mentoring role until his formal retirement next year.

With a change like this, we have planned for a transition in responsibilities. As such, we are happy to announce that Ron McKenna will work with Bubba and will assume the role of President – PMC Americas, effective January 1, 2021. Ron will be responsible for PMC in North and South America and will become a member of the Executive Leadership Team (ELT). Ron has been with AJ for 34 years and has deep experience in NA PMC including Central Engineering, Forming leadership, Dryer Leadership, Global exposure and leading NA Operations. Tim Gallagher, Bill Swan, Allan Manninen, and David Moore will report to Ron as of this date. Ron’s extensive PMC background in Canada and the US will make him a great fit for the role.

Finally, Bill Swan has accepted the role of VP – North America PMC Operations and will assume leadership of the NA Operations Leadership Team (OLT), effective January 1, 2021. With 33 years at AJ, Bill has held leadership positions across AJ including Forming, Press and Filaments Operations. Most recently he filled in for Ron as our NA Operations Leader while Ron was in Europe. Jack Ring, Steve Haas, Bob Huck, John Mayer will begin reporting directly to Bill in addition to Williston leadership.

Please join in lending your support and congratulations to Bubba, Ron, and Bill as we manage this important change.

AstenJohnson is a global manufacturer for the paper industry, supplying paper machine clothing and advanced filtration fabrics to papermakers around the world. As a supplier to the paper industry since 1790, AstenJohnson and its family of companies leverage longstanding knowledge of manufacturing processes to offer all its customers deep expertise and innovation. The company employs approximately 2,000 people. Its corporate headquarters is in Charleston, South Carolina, USA.